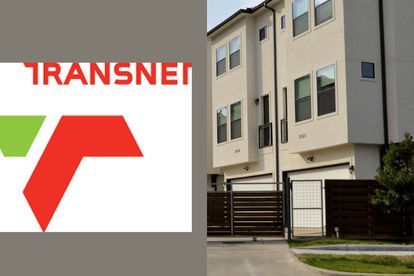 The Special Investigating Unit (SIU) and Transnet obtained a preservation order to freeze five luxury properties in Johannesburg linked to Transnet executives and their spouses.

The order from the Special Tribunal, which is dated Monday, 8 August, prohibits Zakhele Lebelo and Phathutshedzo Brighton Mashamba and their wives, Aletta Mokgoro Mabitsi and Matlhodi Phillicia Mashamba from selling, leasing, donating or transferring their luxury properties in the Rosebank and Dainfern suburbs.

The tribunal also ordered the parastatal’s retirement fund to withhold paying or transferring any benefits – valued at approximately R1.8 million – to Lebelo.

Lebelo was employed as the Group Executive of Transnet Property. He resigned on 28 November 2018 pending a disciplinary hearing, while Mashamba was suspended on 16 May 2022 from the position of Regional Manager of the Coastal Region pending the SIU investigation.

The preservation order is pending “final determination of civil proceedings for recovery of damages or losses and disgorgement of secret profits.”

The service providers implicated in the SIU investigation are Superfecta Trading and BBDM Bros Advertising Agency.

According to the SIU, Superfecta supplied electrical and maintenance services from 2016 while BBDM negotiated a long-term lease of Transnet Property’s Carlton Skyrink Building in 2015.

“Between Feb 2016 to Aug 2018, Superfecta earned over R64 million in payments from Transnet, as a result of its business with Transnet Property. Pursuant to its lease with Transnet, BBDM was paid tenant installation allowances totalling over R73 million from March 2015 to June 2018,” said the SIU.

The SIU’s Head Advocate, Andy Mothibi, said the preservation order is part of the unit’s mandate to recover assets and financial losses suffered by State institutions and prevent further losses.