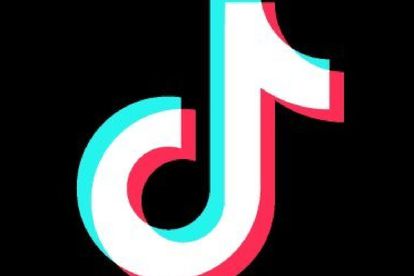 TikTok is calling on local creators to enter the #TikTokShortFilm competition. Image via Twitter/@tiktok_us

TikTok is calling on local creators to enter the #TikTokShortFilm competition. Image via Twitter/@tiktok_us

TikTok is the official partner of the 75th Cannes Film Festival as part of its mission to inspire artists, filmmakers, and creatives alike to discover, create and share the stories they love on the platform.

As a result, the social media platform is launching a competition for local content creators.

Just like Festival de Cannes and Cinema, TikTok is home to authentic and creative expression, changing the way people are entertained.

Meanwhile, the Festival de Cannes was established to advance the development of cinema, raising the profile and celebrating the film industry worldwide. Through this partnership, TikTok is helping bring together creatives and cinematographers from around the world, giving creators an inside look at the Festival as it reaches new audiences.

During the lead up to the festival, TikTok launched the global #TikTokShortFilm competition which, from the 15th of March, invites the South African TikTok community along with the rest of the world, to share their own short-form films in-app.

Three winners will be selected by a jury to win a cash prize and a trip to the Festival de Cannes in May.

“TikTok’s community in South African is as diverse as the country itself, and it has so many authentic and cultural stories to tell, which is why we would like to encourage local creators to submit their stories to #TikTokShortFilm. Local content creators have been given the opportunity to exhibit their talents to the world through this global initiative with the Cannes Film Festival, which is rarely available. There is a lot of talent in our local community, and we are looking forward to seeing what they have to showcase.”

To submit your short films, share them on the app using #TikTokShortFilm.