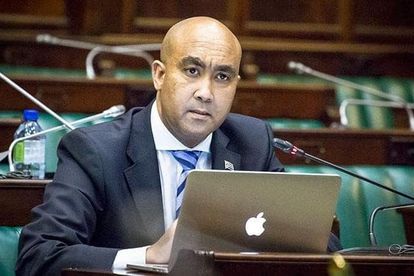 Ok so we all know the absolute shitshow that followed when the Zuma camp started their war on Gordhan and the treasury and, for while there, Abrahams was a key member of the club.

Now, however, it seems the tribe wants him out, as the president has written to Abrahams asking him to justify why he should keep his job.

President has written to #NPA head, #ShaunAbrahams to motivate why he should not be suspended pending enquiry into fitness for office pic.twitter.com/lHuf5KJEon

One of two things must have happened. Zuma either needs a scapegoat or Abrahams grew a conscience and became a threat.

Question is, if Abrahams goes, who’s going to protect Zuma from the 783 corruption charges hanging over his head.

Watch: The DA’s Glynis Breytenbach roasts Abrahams like a pro.