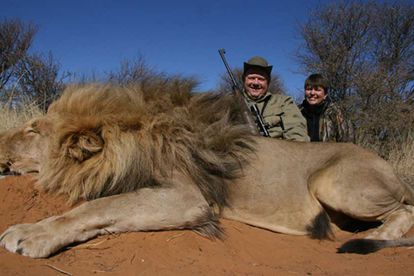 Seems like money can really buy anything, even the life of an endangered species. There’s no point in debating the economic benefits of hunting; it’s very clear-cut that eco-tourism brings in much more money than hunting ever could, unless we start hunting hunters that is.

No, this has not been photo-shopped; this is a dead rhino. Is it ok for those with deep pockets to buy the lives of endangered animals? 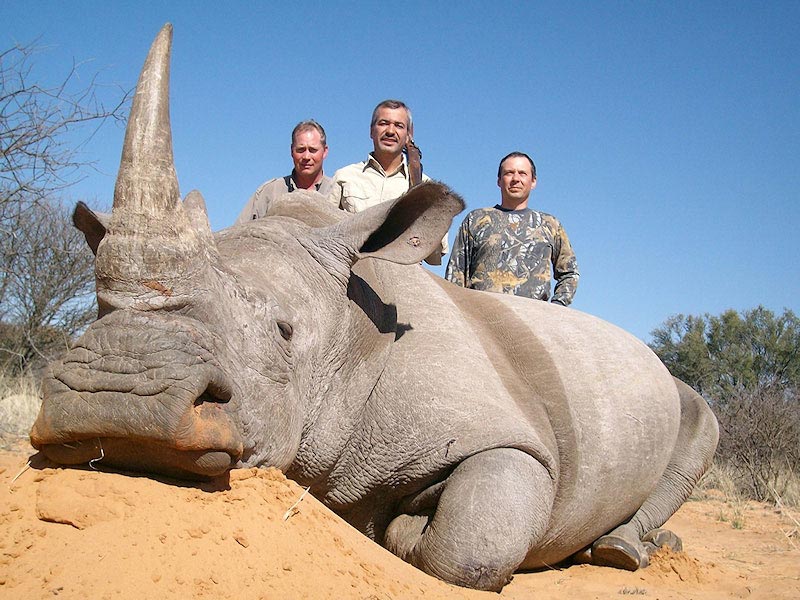 Some people just love the king of the jungle so much, that they just HAVE to have his head. While not all of the big five are endangered anymore, most have slipped on and off the list. 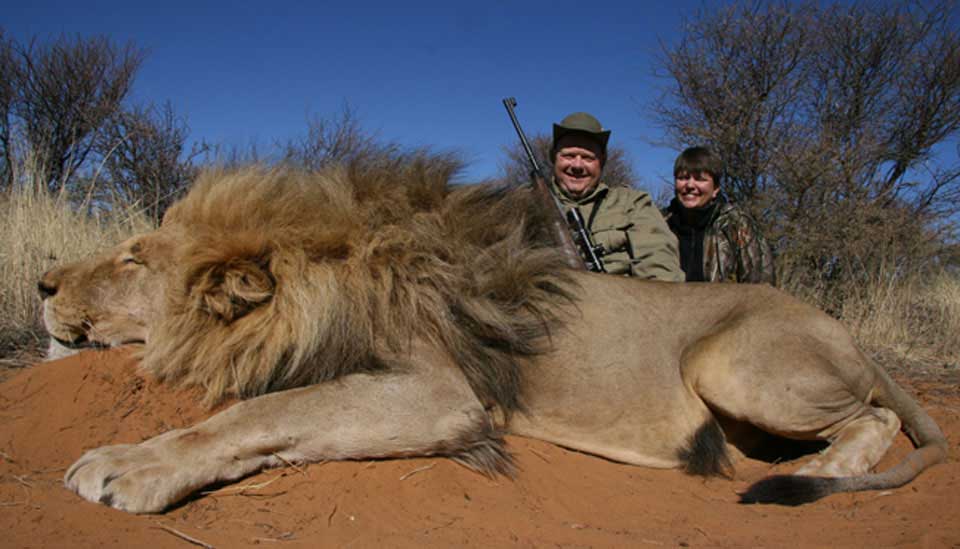 No refuge in Africa, not even in the water. If a man with money wants you dead, you’re going to die. 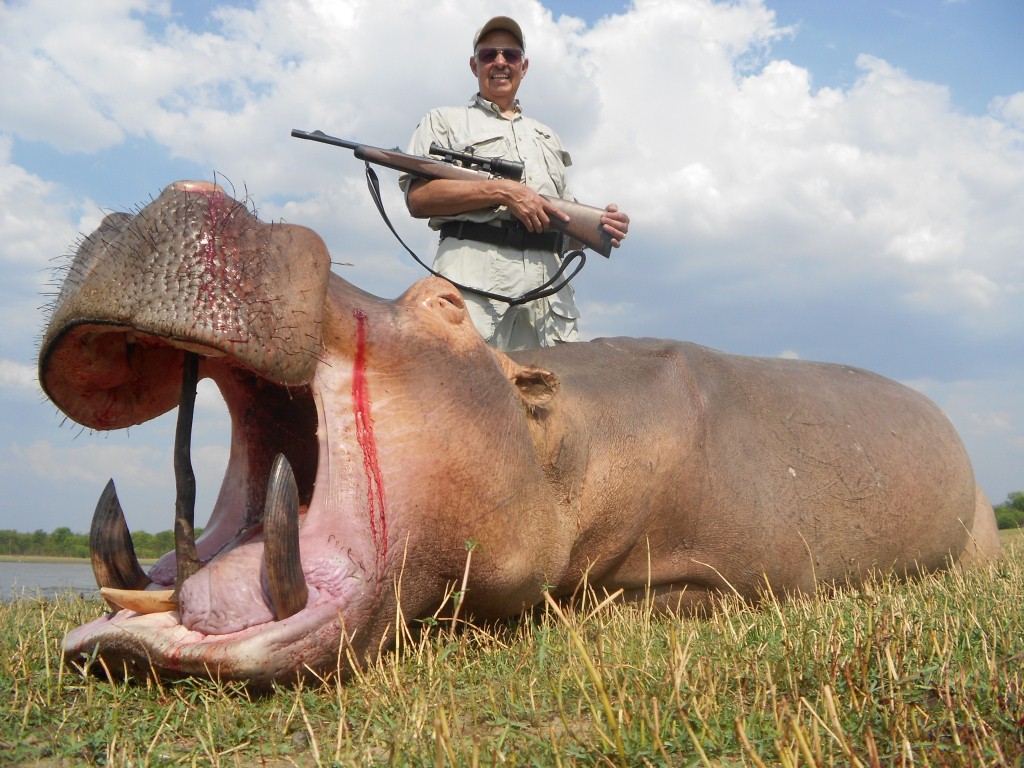 Many hunters see the leopard as one of the ultimate trophies, because they’re so elusive. Good thing they’ve got teams of trackers and infra-red equipment to find this lonesome cat and slaughter it for a headpiece above the braai. 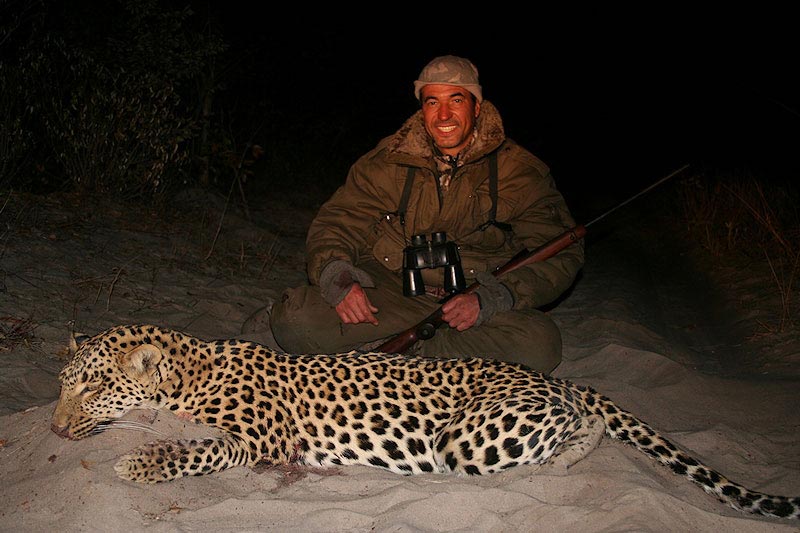 When you’re travelling all the way from America or Europe to hunt, no animal is too big to slaughter. Wonder what happens to that ivory at the end… 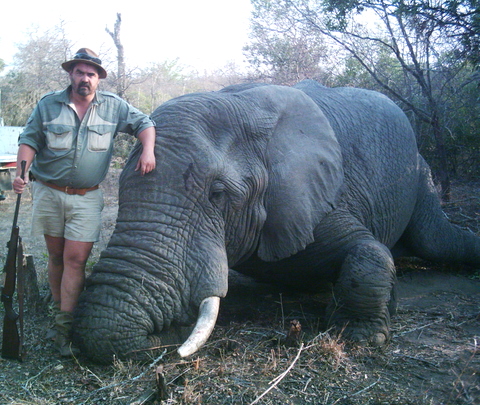 While legislation around hunting is constantly reviewed, hunters will always find loopholes through which to drag the corpses of our Big Five. Do we impose a blanket ban on hunting in South Africa, or is there another solution to the ever-present threat of endangering our wildlife?