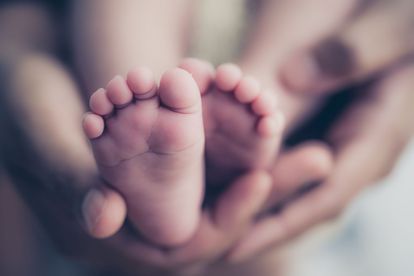 More than 5500 children aged between 10 and 14 gave birth in KwaZulu-Natal (KZN), according to the latest Statistics South Africa (Stats SA) report.

Countrywide, more than 83 000 children gave birth countrywide, including 18 550 children who were born to parents aged between 10 and 17 during the 2019/20 financial year.

KZN Social Development MEC Nonhlanhla Khoza said the latest statistics were shocking and presented a clear indication that parents needed to be fully involved in raising their children.

Khoza said this also involves talking to their children on reproductive health matters and the importance of reporting incidences of statutory rape and sexual abuse.

“Some  parents are facing a lot of pressure, some related to their work and may not give themselves enough time to be with their children,” she said.

In terms of the Protection of Personal Information Act (PoPIA Act/POPI Act), the Department of Health is reportedly not allowed to give such details about those affected.

“We got to know about some cases because hospitals contacted the Department of Social Development social workers after children gave birth and we started working on such cases,” she said.

The Department of Social Development is working towards signing a Memorandum of Understanding (MoU) with the Department of Health to have access to the database of children who visit health facilities as a result of pregnancy.

Khoza said their big concern is that the identity of the fathers of the babies is protected.

“We strongly believe that these children are being impregnated by older people, not boys their age. It is for this reason that we are going to intensify our campaign to find out who the fathers of these children are so as to ensure that police open statutory rape cases against the older men who prey on children and groom them as sex slaves.”

“We know our children watch television and are exposed to a lot of things on social media. We need to ensure that parents participate fully in children’s daily lives.”

Stats SA also revealed that 34 587 teenagers gave birth in the 2020/21 financial year. Again KZN and the Eastern Cape were both leading with 661 deliveries in 2020.