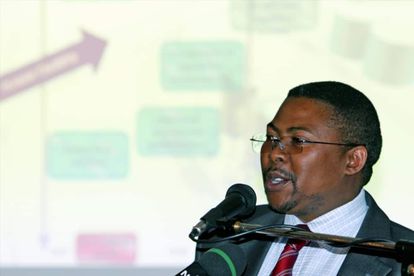 We’ve got a very busy week ahead, but let’s take things day by day. There’s plenty going off in the South African news today wrap, including huge developments at Transnet and your latest traffic updates.

Siyabonga Gama has been fired from the company, for misconduct and maladministration over the purchase of General Electric, Bombardier Transport, China South Rail and China North Rail locomotives. The R54bn payment effectively crippled the SOE. [Read more: Business Day]

We don’t know who it is yet, but we do know the trial resumes today after a fractious weekend. Cheryl Zondi has received death threats, and Omotoso’s church was shut down by protesters. You can catch up with the developments here.

The Western Cape High Court also picks up from where it left off last week, with plenty of questions left to answer over the murder of young Stellies student Hannah Cornelius.

Tito Mboweni has only been finance minister for a couple of weeks, and his first job is to deliver one of South Africa’s most important fiscal updates. That’s coming on Wednesday, and he’ll have to contend with bleak growth forecasts and spiralling costs of living. Good luck, to all of us.

The VBS Mutual Bank scandal is heading to Parliament on Tuesday. All political parties will be there to debate what lead to the collapse and how the institution moves forward. Expect fireworks, as the EFF will fight tooth and nail against the links between them and Brian Shivambu.

The rand is being kept at bay by the greenback and after promising signs of progress earlier in the month, we’re floating back out at $14.37. That’s a number which is likely to fluctuate wildly this week, due to the Mid-Term Budget Speech taking centre stage.

Is it going to be a scorcher? You can find out here.

What’s today going to bring? Here’s a set of clues for you.

ACCIDENT on the N1 South before the Buccleuch Interchange – QUEUING TRAFFIC.#JHBTraffic #JacaTraffic