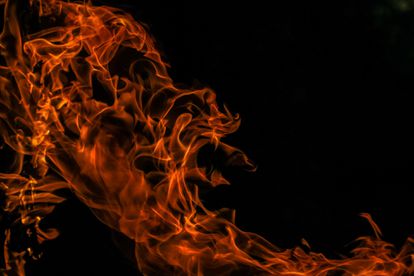 The police in North West are investigating three murder cases in the wake of a mob justice attack in Mothotlung on Thursday, 17 February. A boy and a girl – aged four and six – were found dead and the community believed their uncle was responsible.

South African Police Service (SAPS) spokesperson Colonel Adele Myburgh said a 31-year-old man collected his niece and nephew from their home in Extension 1, Mothotlung at 18:00 on Wednesday to buy them food.

When the children, who are cousins, did not return home their mother’s started to worry and filed a missing person’s report with the police in the early hours of Thursday morning at approximately 1:15.

Immediately, a search involving the police and the community was launched for the uncle and children.

The community members found the uncle first and did not notify the police. Myburgh said they allegedly assaulted and questioned the man until he pointed out where he left the children’s bodies.

They were found in bushes behind a church between Extension 1 and 2. Their throats were allegedly slit with a sharp object, said the police spokesperson.

“Subsequent to the gruesome discovery, members of the community took the law into their own hands by allegedly killing and setting alight the uncle aged 31, at about 10:00,” said Myburgh.

According to the police, the area is calm – at the moment – and the investigation into the matter is ongoing.

Members of the public with information that may be of assistance are encouraged to contact the investigating officer Warrant Officer Job Lehabe on 082-373-9814.