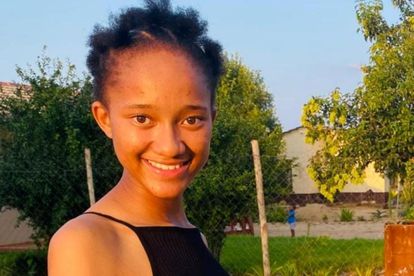 The North West Education fraternity is mourning the loss of a Vryburg learner who was found dead in a cemetery.

According to the provincial education department, the remains of Sedika Lekhobo, who was a Grade 9 pupil from Vryburg Secondary School, were discovered at the Vryburg Cemetery on Sunday, 20 March 2022, just a day after she was last seen alive.

For now, there is great mystery surrounding the death of Sedika Lekhobo and the North West Education Department’s statement is rather brief and doesn’t shed light on exactly how she may have met her end. The South African Police Service (SAPS) in the province have since launched an investigation into the Vryburg pupil’s death.

In the meantime, the province’s Education MEC Mmaphefo Matsemela has expressed her condolences to the teenage girl’s paternal and maternal families.

“On behalf of the department l would like to convey our sincere condolences to the bereaved families of our learner who attended school at Vryburg Secondary School. The pandemic of Gender Based Violence against Women and children is still rife amongst our communities. We wish police can find those behind this horrible death of this learner.”

Lekhobo is one of dozens of pupils to lose their lives tragically since the start of the year. In Gauteng, Nhlanhla Tshabalala, a Grade 10 pupil who attended Reshogofaditswe Secondary School in Ekurhuleni, died after allegedly being assaulted. Tshabalala had apparently gone to nearby Tsakane Secondary School to collect his school bag and cell phone which had been confiscated by guards the previous day when he went to see his girlfriend.

He had brought a toy gun, which was meant to scare staff into returning his belongings. A scuffle then ensued between himself, a teacher and a general assistant when they tried to retrieve the gun.

YOU CAN ALSO READ: Pupil allegedly shot and killed robber who stabbed his father in front of him – report