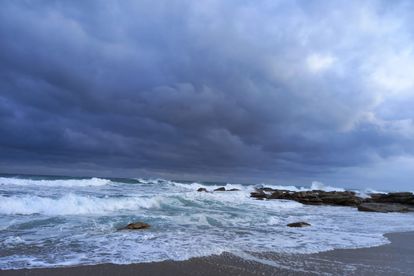 The Municipality said the affected areas include, North, Bay, Battery, Country Club 1 and 2, as well as eThekwini and Laguna beaches, in a statement late on Wednesday, 5 January.

The municipality the closure of north beaches is in the public interest after the Umgeni River discharged “very abnormal murky waters to the beach.”

The north beach closures mean that fishing, surfing, swimming, and collecting marine creatures, is strictly prohibited until further notice due to possible contamination.

“EThekwini is currently conducting tests whose outcome will determine its next course of action that will be communicated to the public,” said the City.

“The city sincerely apologises for the inconvenience this is going to cause to the public.”