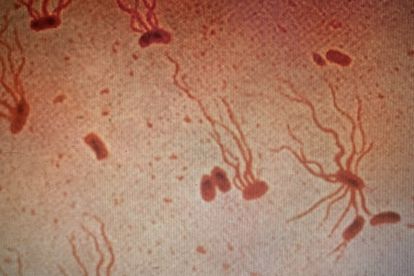 The National Institute for Communicable Diseases (NICD) said cases of enteric fever – a new name for an ancient plague, typhoid fever – is on the rise in South Africa. There are currently four outbreaks of the disease in two provinces. However, infections have been detected across the country.

TYPHOID OUTBREAKS IN WC AND NW

On Wednesday, 16 February, Dr Juno Thomas, the head of the Centre for Enteric Diseases at NICD, said there are distinct outbreaks of typhoid fever occurring in at least two provinces of the country – Western Cape and North West.

“The relevant provincial departments and district departments of health have been engaged in ongoing outbreak investigations to try and discover potential sources of infections and manage the cases properly,” said Thomas.

There are 64 cases in the Western Cape and the outbreaks are concentrated in the City of Cape Town, Cape Winelands and the Garden Route.

The North West has 18 cases, mostly found around the Kenneth Kaunda District.

Elsewhere, there are 45 cases in Gauteng – this is not considered an outbreak because the cases are very widespread and genome sequencing revealed that the infections do not have a similar source.

There are 12 typhoid fever infections in Mpumalanga, 9 in KwaZulu-Natal, 7 in Eastern Cape and 4 each in Free State and Limpopo.

The NICD’s provincial data on enteric fever cases shows a steady increase in cases in the Western Cape since 2019, while cases in the North West increased dramatically in 2021 and 2022 – it is much higher than it’s ever been since 2003.

Prevention of enteric fever is very simple, according to the NICD. It relies on the provision of safe drinking water and improved sanitation; public health measures, including timely diagnosis, treatment, contact tracing and vaccination; food safety and health education.

Enteric fever includes typhoid fever and paratyphoid fever, which are caused by the bacteria Salmonella Typhi and Salmonella Paratyphi A, B and C, respectively.

The disease, which is potentially deadly, is usually spread via contaminated food or water. Once the bacteria are ingested they multiply and enter the bloodstream.

Dr Thomas described typhoid fever as a “disease of poverty” as it occurs in areas with poor sanitation and a lack of clean drinking water in both urban and rural settings.

An estimated 11 to 20 million people are infected with the disease annually and approximately 128 000 to 161 000 people die. South Africa typically records fewer than 150 cases per year.

“Over the last few years, there’s been an extremely drug-resistant – or XDR – typhoid fever strain and that makes it very difficult to treat these patients and it also spreads easier,” said Thomas.

Typhoid fever is endemic in South Africa but infections are lower than in most other countries in the region.

However, Thomas cautioned that the number of reported cases underrepresent the actual number of cases because many healthcare workers do not even test for the disease.

“We need to raise awareness among healthcare workers to detect cases. We might be missing other outbreaks just because the cases aren’t being detected and we are not able to do the genetic sequencing on isolates.”

The last large outbreak took place in Delmas in 2005 when more than 2900 people were infected with the disease. The number of deaths is not confirmed. The outbreak was linked to a contaminated water supply.

“You can only diagnose it by doing a blood culture, which is obviously an investigation that is done at all levels of healthcare and in many South African healthcare settings is not a routine investigation,” said Thomas.

One of the alarming effects of typhoid fever is that even if patients develop mild disease – and the symptoms go away – they can become carriers of the typhoid bacteria and spread it to others. Carriers can cause ongoing transmission in their communities.

“You can carry the bacteria in your gut for many years. In fact, some people carry lifelong.”

Dr Thomas referred to Mary Mallon – also known as “Typhoid Mary” – who is widely referred to as the most famous typhoid carrier.

Mary worked as a cook for upper-class New York families in the early 1900s. She was ultimately linked to 51 cases and three deaths. 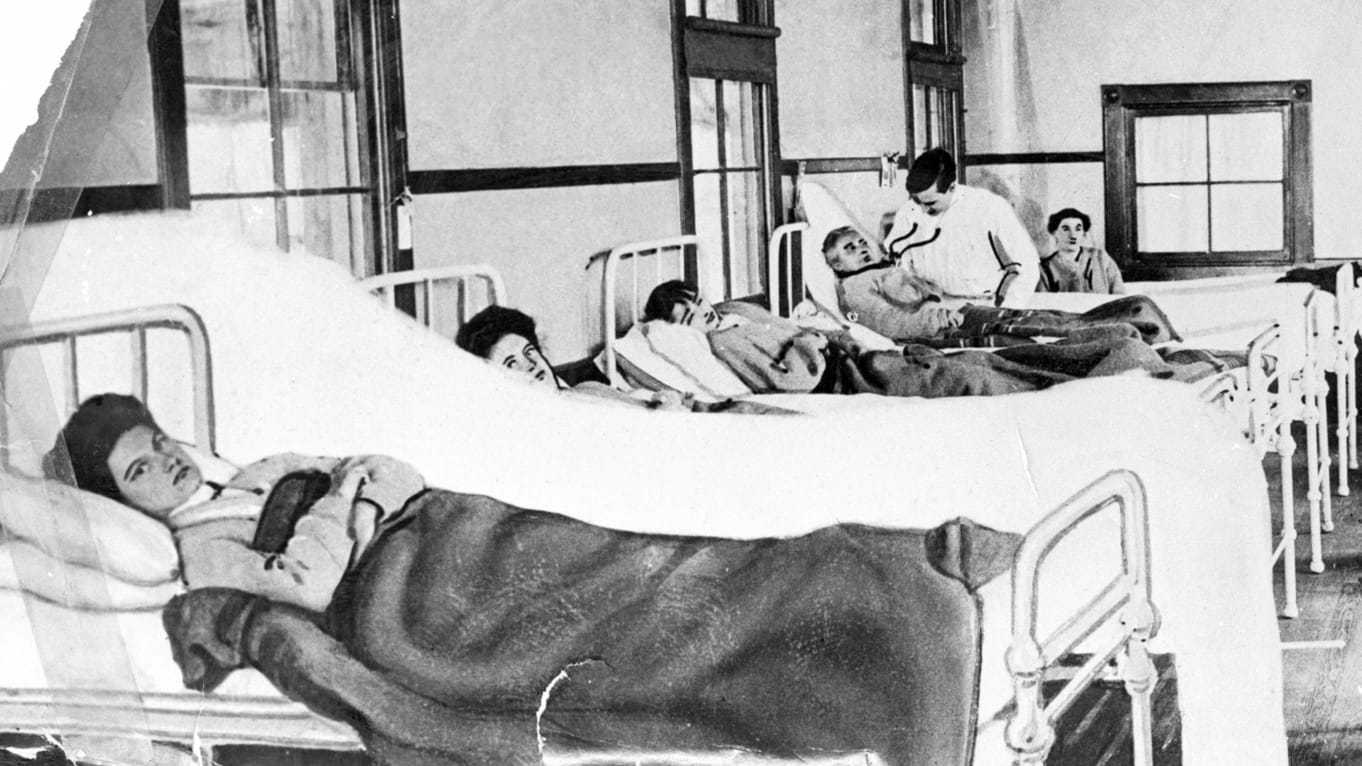 Mary Mallon in a hospital bed (foreground): She was forcibly quarantined as a carrier of typhoid fever in 1907 for three years and then again from 1915 until her death in 1938. Photo: Public Domain / Wikimedia Commons.