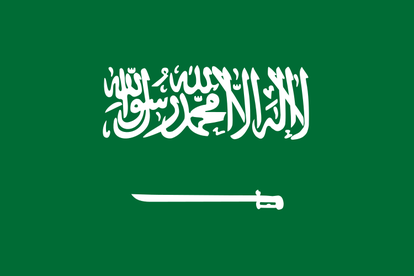 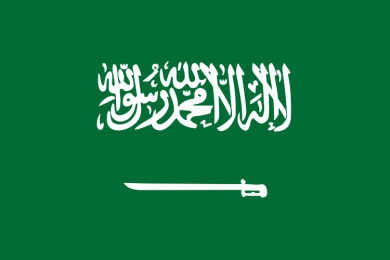 Officials from South Africa and Saudi Arabia have met to discuss further avenues of business that have not yet been fully explored between the two countries.

â€œThere are a lot of expectations from both sides… that more should be done,” South African chairman of the SA-Saudi Arabia Business Council, Dr Iqbal Surve, said at the Saudi-South Africa business forum on Tuesday.

The business forum, organised by the Department of Trade and Industry (dti), looked at ways of deepening trade and investment relations between the two countries.

Saudi Arabia, which is the 19th largest economy in the world, is important for South Africa’s energy security, as it supplies about 50% of the country’s imports – making Saudi Arabia South Africa’s second biggest source of imports globally.

It was also important for common ground to be found to support the fledging small and medium enterprises in the two countries.

â€œIt’s a lovely and promising place of doing business,” he said.

There had been complaints from stakeholders that not enough was being done to further enhance trade between the two countries.

â€œMaybe we had a lack of information about each other. These kinds of meetings help us to learn about one another. There are huge opportunities between [our] two countries,” Al Shanqiti said.

The forum was arranged so as to match business with other business in various sectors, including mining and energy.

â€œWe’ve been working with the business council to highlight opportunities to increase the trading profile and the investment relationship between South Africa and Saudi Arabia,” said the dti’s chief director for investment promotion, Yunus Hoosen.

Al Shanqiti further added that there was a need for the respective countries not only to hold meetings but to â€œwalk the talk too”.

Both countries, with Saudi Arabia being rich in oil and South Africa having a vast array of resources, were looking to diversify their economies.

In 2013, South Africa had a R74.8 billion trade deficit with Saudi Arabia, hence it is important for South Africa to increase its exports in order to balance trade.

At Tuesday’s meeting, delegates heard that talks were underway on an agricultural project between the two countries.

Tuesday’s business forum preceded the fifth session of the SA/Saudi Joint Economic Commission (JEC) on Thursday that was co-chaired by Trade and Industry Minister Rob Davies.