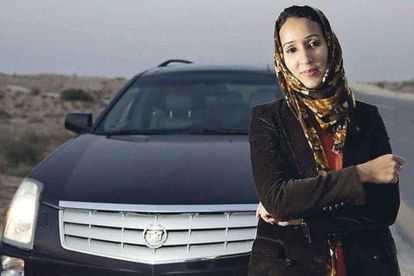 Saudi Arabia have taken their first steps towards lifting the oppression of women in the gulf state. For the first time in their history, women will legally be allowed to drive.

The news is somewhat bittersweet, given that this is only happening after decades of global pressure, but it is ultimately welcomed.

Before King Salman bin Abdulaziz Al Saud made the announcement through state television, The Kingdom was the only country in the world to forbid women from getting behind the wheel.

The dangers of being a woman in Saudi Arabia

The ultra-religious state has long been seen an unenviable place to live for women. To this day, no female is permitted to be seen in public unless accompanied by a man. But could this historic concession signal change in the oil-rich land?

With Saudi law enforcing a strict form of Sunni Islam known as Wahhabism, it is not entirely clear yet how the new rules will work in relation to other remaining restrictions, including the aforementioned guardian law.

Is this female liberation? Or an economic ploy?

However, this relatively ‘liberal’ decision may be a marriage of convenience for Saudi Arabia. The government are looking to move away from their oil-reliant economy to prepare for a greener global future, and need to diversify their industries.

The change in driving laws will allow them to create more job opportunities and open more positions to women. Ones they previously couldn’t apply for.

A step in the right direction

There’s still a long way to go for Saudi Arabia to catch up with the rest of modern society. Still, changes like this are incredibly welcome.

We hope all the Saudi women have perfected their ‘ugh, male drivers…’ jokes in time for the law’s 2018 implementation.