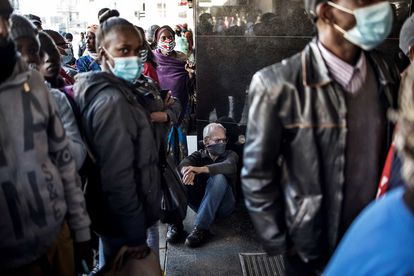 The South African Social Security Agency (Sassa) has confirmed its received just under 12 million applications for the Covid-19 Social Relief of Distress (SRD) grant in August.

This follows the publishing of amended regulations by the Department of Social Development that included the increasing of the income threshold for the means test from R350 to R624.

In simple English, that means that applicants who have an inflow of funds in their bank accounts of more than R624 (for that particular month) will NOT qualify to receive the grant with effect from August 2022.

That means only those with a monthly income of under R624 a month will qualify for the grant.

The Sassa grant change has received mixed reviews, with many arguing it should be higher.

The Institute for Economic Justice believes that the test should be at least R1 335, government’s measure of the upper-bound poverty line.