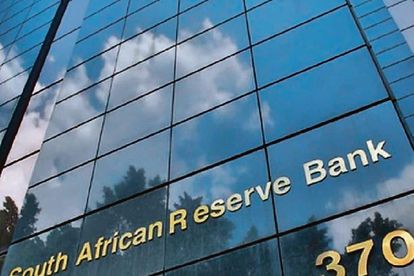 As reported by The South African website, the monetary policy committee raised the benchmark repurchase rate by 0.75 of a percentage point on 22 September.

TABLE | HOW MUCH YOU SHOULD BE PAYING ON YOUR BOND

According to Bloomberg, that was faster than the bank’s quarterly projection model indicated after its July meeting, when it showed two increases of 25 basis points each through the first quarter of next year, the South African Reserve Bank said on Tuesday in its six-monthly Monetary Policy Review.

The South African Reserve Bank responded to the worst global inflation shock in a generation quicker than several of its peers and has raised the policy rate by 275 basis points since November.

Reforms aimed at alleviating South Africa’s energy crisis could raise real private investment in the energy sector by as much as 15% per year from 2023 to 2025 and raise economic growth by about 0.9 percentage points over the first year, the central bank said.

“Investment in energy has the potential to crowd in other productive investments, creating a virtuous cycle,” the bank said.

State-owned power utility Eskom Holdings, which produces almost all of South Africa’s electricity, can’t meet demand and has imposed a record 120 days of blackouts so far in 2022, according to Bloomberg calculations.

Load shedding, a local term for outages, is projected to shave 1 percentage point off economic growth this year.

The bank lowered its gross domestic product growth forecast to 1.9% from 2% in September.