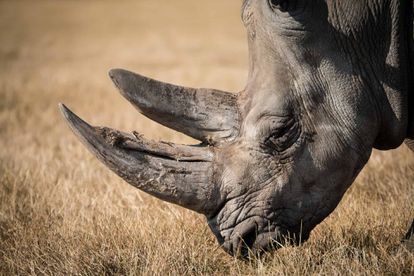 SANParks has expressed its disappointment at the arrest of three of its staff members this week in connection with rhino poaching.

The employees, two of whom are security guards while the other is attached to technical services at one of the Kruger National Park rest camps, appeared in court on Thursday following the discovery of fresh rhino horns in their vehicle.

In a statement released by SANParks on Friday, the Managing Executive for the Kruger park, Gareth Coleman, said it was “always disheartening when colleagues from SANParks are involved in criminal activities. It breaks down trust amongst employees, which impacts on our responsibilities to act as an effective conservation authority serving the people of South Africa”.

They will eventually be caught

He added: “Whilst they may succeed in the short term, history shows that they will eventually be caught and this will be at the expense of their employment, the wellbeing of their families and community.”

Coleman said he could not comment on the merits, or otherwise, of the current case.

According to the SANParks statement, the law-enforcement team chased the vehicle in which the trio were travelling and when it was brought to a stop they found the rhino horns inside.

Isaac Phaahla, GM of Communications and Marketing at the Kruger park, said that between July and September 2020, the anti-poaching teams arrested 16 suspected poachers inside the park and confiscated seven rifles.

The teams also observed and followed-up on 410 poaching activities, sightings, spoors and camps in the last three months.