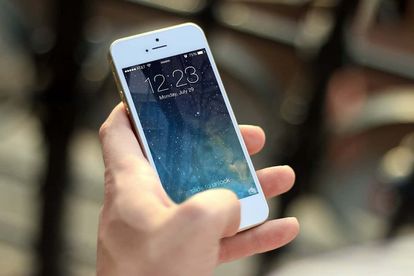 Buying data in South Africa is a painful experience, doing it is simple enough, it’s the ridiculous costs that cause the pain. Buying a measly 1GB of data on MTN will cost R160, on Vodacom it cost R149. If you’re into watching videos online, then you know that 1GB will not get you very far.

The Independent Communications Authority of South Africa (Icasa) says that there is actually a reason why data costs are so high in SA compared to other developing countries. Our data costs are not just high, they are among the highest in the entire world. Icasa will, in fact, launch an official inquiry into the matter.

“There’s a number of issues why the cost of data is still high, If I were to give an example of other African countries, the spectrum has been allocated to most network operators; in South Africa we’re still battling in terms of licensing spectrum.”

“If we can look into issues of allocating more spectrum and introducing more competition, of course then the costs may come down. You saw in the past couple of years Icasa reduced the cost of voice very significantly. Right now we’re talking about less than 20 cents to interconnect a call.

“Now the times have changed, data is there and there’s a growing demand. We need to look into the issue.”

Maleka also said that Icasa and the National Consumer Commission will set be set up to look into “issues of expiry of data and out of bundle rates”. Network operators will also be engaged further on the issue.

So when will this seemingly mammoth inquiry be completed? Icasa says hopefully by March 2018.

“What we’re doing in the first phase of the project is to collate as much data as possible,” said Maleka.

“If you look at the questionnaire that is out there, its tailor made for network operators because it’s asking about the products, services, transmission services it’s tailor made for them and the pricing structure as well, so that we know exactly how much they’re charging etc.

“We still collating that data and once that’s done we going to have a discussion document and something that we also need to clarify out there is that if you look at the questionnaire it’s tailor made for network operators.”

Members of the public will also then be able to make submissions. If all goes well hopefully we can start paying somewhat fair data prices. Let’s hope.