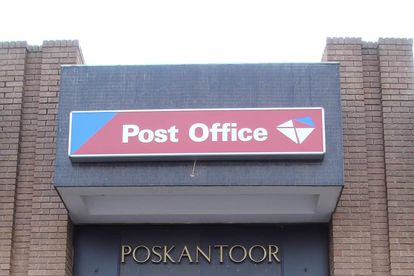 The South African Post Office has suspended mail to and from countires in Asia affected by the Coronavirus.
Photo: Wiki Commons

The South African Post Office has suspended mail to and from countires in Asia affected by the Coronavirus.
Photo: Wiki Commons

If you still receive your post in the mail rather than your inbox, you might be missing out on some letters from your pen pals in the Far East.

The South African Post Office (Sapo) has announced that both incoming and outgoing mail to several countries near the epicentre of the outbreak of the rampant coronavirus outbreak — Wuhan, in China — has been suspended.

The following countries are affected by the suspension:

They said that Hong Kong would still be able to receive and send mail to South Africa.

In a statement, the Post Office said that it would not risk bringing the disease into the country, noting that the primary concern was the airline that couriers the mail being faced with large-scale logistical challenges in light of the current crisis.

“The airline carriers currently used by the SA Post Office for transport to and from these countries are unable to uplift mail due to challenges caused by the coronavirus pandemic,” said spokesperson Johan Kruger.

“As a result, mail from these countries meant for South Africa will also be delayed.”

They noted that packages from COVID-19 countries are thought to be safe due to the window period the virus has on surfaces being shorter than the time it takes for packages to arrive in the country. However, due to the logistical challenges faced by the airline carrier which the Post Office uses to transport mail in light of the COVID-19 outbreak, they have suspended service anyway.

The virus has a lifespan of a couple of hours to a day on surfaces.

The Post Office said that it would do its utmost to rectify the issue, and get post to South Africans in its usual timely fashion.

“The Post Office will resume services once suitable arrangements have been made with different airlines and would like to apologise for the inconvenience,” said Kruger.

Between the Post Office’s notoriously slow delivery rate, and the fact that it’s 2020, perhaps it’s time for you to investigate some smart solutions for sending and receiving mail?