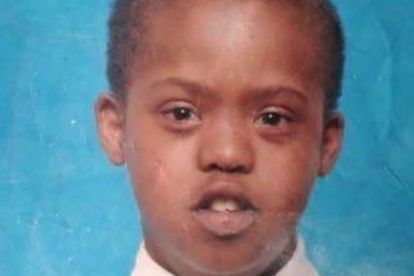 The three cops who are accused of murdering Nathaniel Julies have denied killing the teenager, the state confirmed on Monday 4 October at the Johannesburg High Court. The plea follows after nearly a year of bail applications and continued investigations.

NATHANIEL JULIES WAS SHOT DEAD NEAR HIS HOME

The 16-year-old Julies, who lived with Down’s syndrome, was allegedly shot dead near his home while walking to the spaza in August 2020.

According to the reports, Julies reacted to police sirens and got excited. It’s alleged that police then opened fire on him. The police officers then took him to the Chris Hani Baragwanath Hospital, where he sadly succumbed to his injuries.

The death later sparked protests as the angry community clashed with the police.

State prosecutor Johan Badenhorst delivered the charge on Monday before the cops replied with a not guilty plea.

“The charges are murder, accessory after the fact to murder, unlawful possession of ammunition, defeating or obstructing the cause of justice, and perjury,” Badenhorst said before the cops pleaded not guilty to killing Nathaniel Julies.

HOW THE MURDER CHARGES ARE SET

The accused include Constable Caylene Whiteboy and the two sergeants Simon Ndyalvane and Vorster Netshiongolo. Whiteboy and Ndyalvane both face a charge of murder each.

Netshiongolo is facing a charge of covering up for the two other suspects. The state believes that Netshiongolo purposefully acted to protect Whiteboy and Ndyalvane, who allegedly acted in common purpose to kill Julies. Additionally, Ndyalvane and Netshiongolo were also charged for unlawful possession of ammunition.

Together, the three suspects face a count of defeating the ends of justice, while Netshiongolo is charged for perjury over the death of Nathaniel Julies.

The trial is expected to continue until the end of the month.