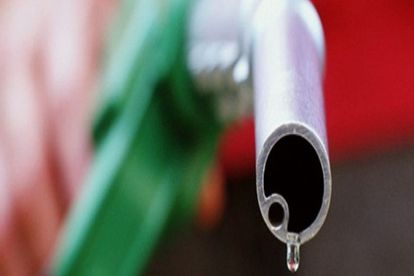 Operations Director of PTA Group Kay Chetty revealed that all major oil companies have suspended operations. Due to the torrential rains and heavy flooding in KwaZulu-Natal, operations had to be stopped. Many petrol stations in the province have run dry.

Damage to infrastructure results in closure of oil companies

The extensive damage to infrastructure like roads, water and electricity has not allowed operations to continue. The statement released revealed that Bayhead Road, the main access to all fuel depots, has been closed. A large section of Bayhead Road has been washed away. Tankers are unable to collect and deliver fuel, leaving numerous petrol stations without fuel. Due to the road closure, deliveries had to be suspended. The statement read:

“Due to the severe bad weather that has affected KZN over the past few days, all the Major Oil Companies have suspended all operations. This is mainly due to the extensive damage to infrastructure (roads, water and electricity).

“Bayhead Road being the main access to all the Fuel Depots has been closed due to a large section being washed away. Due to this, we have had to suspend all deliveries until we are able to start loading product out of the fuel depots in stand view again. We will keep you informed of progress made in restoring supply.”

Petrol stations are already out of fuel in KZN

Many petrol stations in KZN are already without fuel. Those that are able to assist consumers have queues of cars packed down the road. It is currently unclear when fuel stations in KZN will have product delivered and be fully functional again. Government has yet to release a statement.

Durban Tourism recently revealed that the City’s beaches will be closed due to the torrential rains and flooding. Head of Durban Tourism Phillip Sithole stated that 16% of Easter weekend bookings in KwaZulu-Natal have already been cancelled.

Sithole shared that 86,000 holidaymakers were expected to make their way to KZN. Now, that number has dropped to 50,000. This may seem like a high number, however, the province was depending on those visitors.

Sithole shared that a few big hotels reported occupation of around 50%. He explained that the province is ‘open for business’ and the promenades are available for walking, jogging and cycling. Read the full story here.