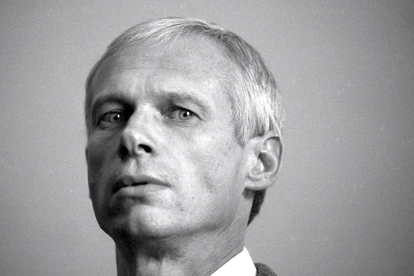 Justice and Correctional Service Minister Michael Masutha considers whether the offender is likely to re-offend and if the offender has shown remorse.

eNCA’s Michael Appel reports from the court room. He explains that the minister considered other factors. Appel said: “The fact is that Janusz Waluś suffers from depression, suicidal thoughts and is prone to explosive anger episodes. So would an offender be likely to re-offend or be a danger to society? That’s where that question is then answered by those diagnoses that have been made about Janusz Waluś.”

Minister Masutha had 120 days to decide whether Walus should be granted bail. He considered the various reports of psychologists. In addition, he considered the apparent contradictions. It was difficult to make a determination on the suitability for placement on parole at this stage. Waluś’s legal team threated to take it further. They said they are “very likely” to take it to the Constitutional Court.

Who is Janusz Waluś

Walus is an extreme right-wing fanatic. He came to South Africa at some point in the 1970s. Walus shot Chris Hani in cold blood on 10 April 1993 with Conservative Party MP Clive Derby-Lewis’ gun.

Both Waluś and Derby-Lewis received the death sentence. However, the late president Nelson Mandela commuted itto life imprisonment. He abolished the death penalty in 1994.

Waluś has spent 25 years behind bars at the Kgosi Mampuru II Correctional Centre. He applied for parole in 2016. It was overturned in 2017.

The director-general of Home Affairs in 2016 issued a notice for Waluś’s deportation after his release. However, the department admits this was a misunderstanding. Waluś could not serve his parole time in South Africa if he was in the country illegally.

Read – Janusz Walus factfile: What you need to know about Chris Hani’s killer