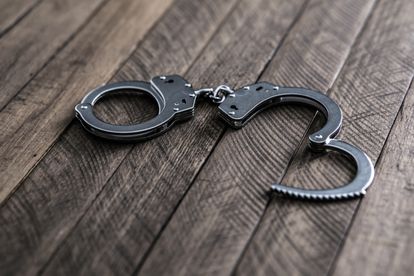 Wary of crime challenges facing the province, the police in KwaZulu-Natal have embarked on a number of SAPS operations targeted and arrested individual crimes on specific days of the week.

Police spokesperson Lieutenant Colonel Nqobile said during the period from 1 February 2022 until 28 February 2022, police officers across the province arrested 8628 persons for various crimes.

A total of 2681 arrests were made for contact crimes.

The contact crimes arrests include 139 arrests for murder, 261 for robberies, 209 for rape, 1780 for assaults as well as 108 for trio crimes(carjacking, house robbery, and business robbery).

“A total of 352 arrests were made for property crimes such as burglary, theft of vehicles and stock theft.”

Dangerous weapons, large quantities of drugs, liquor, and counterfeit goods were seized by police during these operations.

Police seized 273 illegal firearms with 3269 various rounds of ammunition in operations during the same period.

All firearms seized will be subjected to ballistic testing to determine if they were used in any other crime.

The increased involvement of communities in community police forums and other legal crime-fighting groups is most welcome as vigilance is key to breaking the back of crime syndicates.

During this period many criminal groups were intercepted by police and security companies as they were prowling the streets with the intention of committing crimes.

Gwala said police operations have been conducted in all districts across the province and would continue.

“During these operations, police utilise various operational concepts such as roadblocks, stop and searches, raids on drug dens as well as liquor outlets, and suspect raids.”

“Compliance inspections are carried out on specific entities that are contributing to our crime pictures such as second dealers, scrap yards, and pawn shops,” said Gwala.