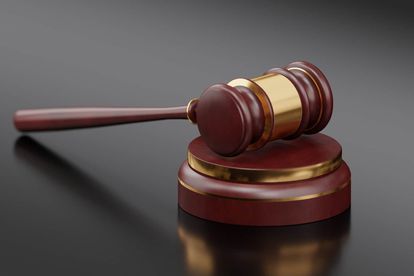 A painting of Hollywood icon Marilyn Monroe has set the record for being the most expensive piece of American art ever sold after being purchased for a whopping $195 million (over R3.1 billion) at an auction.

According to The Wall Street Journal, the sale was done at the popular New York auction house Christie’s on Monday, 9 May 2022. It was done by the legendary artist Andy Warhol in 1964.

The painting, called “Shot Sage Blue Marilyn” was one of five versions of the portrait Warhol painted two years after Marilyn Monroe’s death, each with a different color scheme. The buyer has been identified as Larry Gagosian, a US art dealer and owner of a chain of galleries.

The proceeds of the sale will reportedly go to the Switzerland-based Thomas and Doris Ammann Foundation Zurich, which works to establish healthcare and education programmes for children around the world.

Earlier this year, George Frei, the chairman of the board of the Thomas and Doris Amman Foundation, said of the painting: “Marilyn the woman is gone; the terrible circumstances of her life and death are forgotten. All that remains is the enigmatic smile that links her to another mysterious smile of a distinguished lady, the Mona Lisa.”