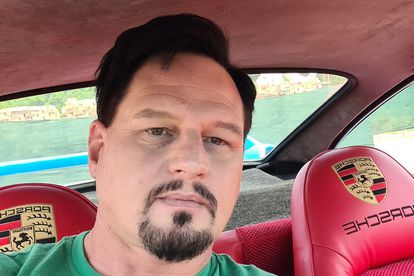 Well, this looks far more appealing than most other jobs. We all know that the most-famous YouTubers worldwide are absolutely coining it. But what about those who have reached the pinnacle in South Africa? Well, as it turns out, it’s still a million-dollar industry.

How much money can you make as a YouTuber?

Figures shared by Cash Net USA this month reveal just how much money our top YouTubers are earning. The likes of CocoMelon and JackSepticEye have recorded profits pushing the R1 billion mark. It’s a profession that has spawned a new generation of celebrities.

But just how much money can you make from it all, right here in Mzansi? Well, according to the research, the biggest-earning YouTuber in South Africa has accumulated $1 060 974 for himself, since starting his channel back in 2010. That’s roughly worth R18.5 million.

Who is South Africa’s best-paid YouTuber?

Michael Jamison runs a sanctuary for a number of wild animals. His Tiger content does pretty well, but his collection of cats, dogs, and other creatures have proved to be real crowd-pleasers. He has amassed over 500 million views on his channel so far.

However, he still has some way to go before he can claim to be Africa’s best-paid YouTuber. One Egyptian craft channel has made almost $9 million in the past five years. Cooking content from Algeria, and a popular Nigerian comedian make up the top three with their mega-earnings…

“Kenya, Nigeria and South Africa all have at least 300 YouTuber profiles with more than 100,000 subscribers. Egypt’s Creative Crafts in Five Minutes is Africa’s highest-earning channel, with $8.7m of revenue made since its launch in 2017.”

“African YouTubers haven’t traditionally been able to reach the viewing figures of large content creators in other regions; they face an uphill struggle as only 22% of Africa’s population have access to the internet. Despite this, there are signs of growth in the region.” | Cash Net USA