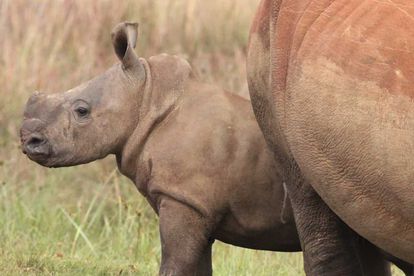 Rangers of the South African National Parks (SANParks) have arrested nine alleged poachers in different sections of the Kruger National Park over the past week.

Poachers were arrested three by three

The arrests were made primarily in areas that are known to be hubs of rhino poaching.

Three suspects were arrested at the Crocodile Bridge Section. SANParks said the poachers were found in possession of a heavy calibre hunting rifle, ammunition, and other poaching equipment.

In another area of the park, SanParks said Letaba Rangers apprehended three suspects in possession of a similar payload. The next day, Tshokwane Rangers arrested another trio of poachers.

In a separate incident, SanParks said the carcass of a buffalo laced with poison was found in Vlakteplaas section.

It’s believed the buffalo was laced with poison after poachers had taken its meat. The poisoned carcass killed 117 white-backed vultures, one hooded vulture, and a white-headed vulture.

Apart from the poisoned Buffalo, it can certainly be considered a big win for SanParks just a week ahead of International World Ranger Day, which is celebrated on 31 July.

International World Ranger Day is a somber celebration of park rangers killed or injured in the line of duty and the work all rangers do to help protect the planet’s natural beauty.

It is also a much-needed win for Africa’s rangers, who seemed to be permanently besieged on all sides by poachers.

Less than a month ago, research by conservation group Elephants Without Borders showed elephant poaching in Botswana was experiencing an alarming increase.

The report noted a 593% increase in fresh elephant carcasses in the north of the country since 2014, with many of these found clustered in five northern hotspots.

“This evidence suggests that ivory poaching on the scale of hundreds of elephants per year has been occurring in northern Botswana since 2017 or possibly earlier,” the report said.