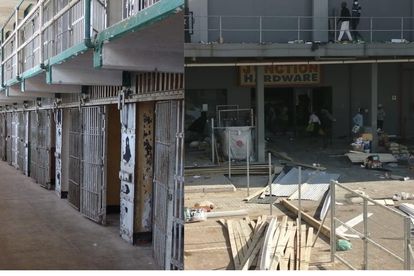 According to Police spokesperson Brigadier Thandi Mbambo, this arrest brings the total number of arrested alleged instigators to 44.

These arrests follow the Directorate for Priority Crime Investigation’s significant inroads in probing alleged instigators in the incitement of public violence through social media and other platforms during the period of unrest in KwaZulu-Natal, Gauteng and other parts of the country.

Prior, the ongoing prosecution-guided investigation resulted in the arrest of 20 people of interest on 11 August 2022.

This multidisciplinary team included the following:

THE FIRST GROUP OF SUSPECTS APPEAR IN COURT

The National Head of the Hawks, Lieutenant General (Adv./Dr.) Godfrey Lebeya hailed the investigation and prosecution team for their meticulous work and assured the South African citizens that the team under his command will continue to work without fear, favour nor prejudice.

Although it is unclear whether the police have more suspects put under the microscope, Mbambo said the investigation continues.