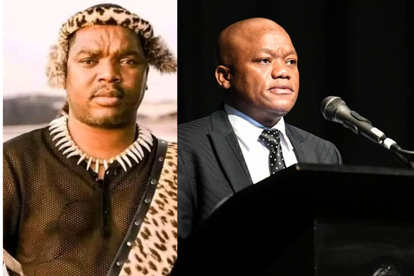 Mchunu and Zikalala opened cases of asault against each other  and Zikalala has reportedly dropped the charges against Mchunu as well.

Xulu said Mchunu and Zikalala have reached an agreement to drop the charges and deal with the matter traditionally.

Xulu said this matter has escalated because both Zikalala and Mchunu are public figures.

“Macingwane has reached a decision that it is not in the interest of the province to continue with this matter further because it has potential of dividing the people of KwaZulu-Natal.”

RECAP OF WHAT HAPPENED

As previously reported, the KZN Office of the Premier, said there has been a series of recent episodes where Mchunu hurled verbal abuse and invectives at Zikalala without provocation.

“He came to the exclusive area where the Premier was seated and started hurling insults at Zikalala. As a result people nearby had to intervene. With the aid of security personnel, the Premier had to leave the event.”

Furthermore, the Office of the Premier said as a public servant and private individual Zikalala reserves all rights applicable to him under the Constitution.

In an interview with the SABC, the former Ukhozi FM presenter said Zikalala called him to the exclusive area.

“When I got there I knelt before him as a sign of respect because he’s an adult. He said what do I want from him..as I was looking up to respond, he was extremely drunk. He then hit me.”

ALSO READ: Sihle Zikalala and Ngizwe Mchunu open assault cases against each other