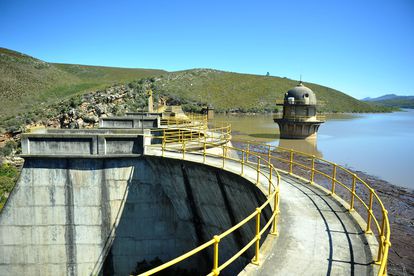 Reports have surfaced that there is a high risk that the Nelson Mandela Bay Metro Municipality will not have water by the end of May 2022.

The municipality is reportedly fast running out of water and there are no significant rains currently projected for the area.

Nelson Mandela Bay Business Chamber chief executive Denise van Huyssteen said the city’s dams face the possibility of running dry. Many reservoirs will naturally be starved of water due to the high demand.

Van Huyssteen said with demand remaining around 280 megalitres per day (MLD), dry taps are inevitable as both the Kouga and Kromme systems serving the metro will run dry.

“Due to constraints at local dams, the metro has not been able to balance the system by increasing supply from available sources as it has in the past. This has resulted in frequent mechanical/electrical breakdowns in the water supply,” she told Business Tech.

WHY WAS NELSON MANDELA BAY WATER DEEMED UNSAFE TO DRINK?

In February, the entire community in the metropolitan municipality was put on high alert, after officials confirmed that the local water supply ‘presented a risk to human health if ingested’.

Nelson Mandela Bay director for water and sanitation, Joseph Tsatsire said through their monitoring and sampling regime, they discovered that there was a high level of E.Coli in the water.

“This bacteria can cause detrimental health issues. We then issued an advisory so that residents can boil their water. We tried to establish the source of the contamination. We were able to track it to one of our temporary treatment works. As of today (Saturday), we had the final results and we can confirm that water is now safe to drink.”