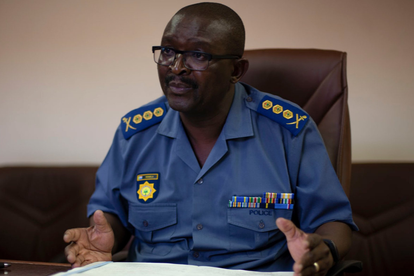 Police have released the Gauteng fourth quarterly crime statistics for 2021/22, and the picture they paint is grizzly for murders in the province. Police commissioner lieutenant-general Elias Mawela presented the stats at the provincial legislature on Tuesday.

Mawela wasted no time attempting to explain this away. According to the Gauteng top cop, arguments, including road rage, are among the factors to blame. And this is for the 45.2 per cent increase in murders between January and March this year.

Compared to the 2020/2021 financial year, that is 437 more murders. Here, 1 403 people fell victim to murder. Again, Mawela said the factors proved that people found it hard to resolve conflict.