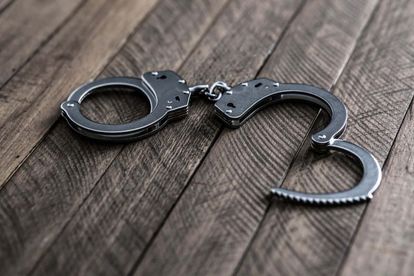 A 35-year-old Mpumalanga man could soon find himself spending the rest of his life behind bars for a number of sex-related crimes, most of them committed against underage girls.

These series of events are believed to have taken place between January and March 2020.

The security guard appeared before the Nelspruit Magistrate’s Court on Wednesday, 1 July 2020, where he was released on R1 500. He faces charges of rape, sexual assault, child grooming, supply, expose and display to a child an article of pornographic material.

The case has been postponed to 3 August.

According to the South African Police Service (SAPS) in the province, the shocking claims against the man came to light when an alleged victim – who was known to the man, spoke out about an incident with him.

In an unsurprising development in the case, the young girls are said to have trusted the man and even considered him a father figure.

“Reports indicate that the man, who was regarded as a family friend by the victims’ families took advantage of the girls and allegedly committed these barbaric acts against them. The young girls also regarded the man as a father figure whom they never thought would harm them and at times, they would sleep over at his place. However, the man had his own thoughts and whenever they would sleep at his place, to him it became an opportunity to pounce on them when his wife was not at home”, said SAPS spokesperson Brigadier Leonard Hlathi.

The matter was immediately lodged with the police where a case was opened at Nelspruit and the Family Violence, Child Protection and Sexual Offences Unit (FCS) took over the investigation. On 07 April 2020, the suspect was nabbed and he made his first court appearance on 08 April 2020.

The provincial commissioner Lieutenant General Zuma has expressed his disappointment over the allegations against the man.

“The allegations against this man cannot be condoned in our society. No one should be allowed to prey on our innocent children and not feel the full might of the law,” he said.

Zuma has also made a plea to parents as well as members of the community, to always be vigilant when it comes to their children.