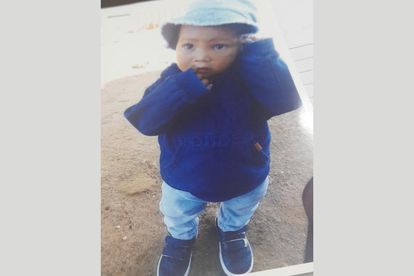 The Northern Cape police are appealing to the public to help locate a missing three-year-old boy from Valspan, Jan Kempdorp.

“The toddler also responds to the name Buti and was last seen playing with his three-year-old niece in front of their house in Valspan, Jan Kempdorp,” said Kock.

Botlhale’s disappearance was first reported to the Jan Kempdorp police station on Wednesday – the police, community members and other stakeholders are currently searching for the missing three-year-old.

His last known clothing included a black and grey jacket with a hood, a maroon t-shirt, and blue jeans. He was barefoot.

Members of the public with information that could help the active investigation are encouraged to reach out to the investigating officer Detective-Captain Mogadile at 078-032-5291.