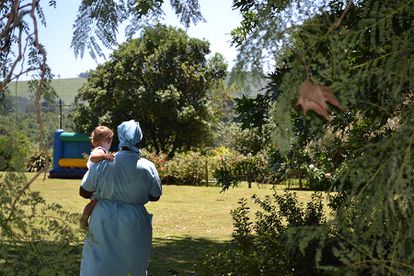 An increase in minimum wage pertaining to South African domestic workers has come into effect.

New minimum wage regulations, endorsed by the Department of Labour, were published on Monday 3 December. As reported by Business Tech, the payment protocols, which have already taken effect, will need to be adhered to by domestic workers and employers.

It’s important to note that the recent amendments to the Basic Conditions of Employment Act, specifically affecting the domestic worker sector, are legally binding until the official introduction of the National Minimum Wage Act.

The gazetted amendments signed off by Mildred Oliphant, the Minister of Labour, stipulates revised payment protocols according to sectoral definitions. This means that hourly, weekly and monthly rates are affected by two variables; total time worked per week and location of employment.

Domestic workers who work 27 ordinary hours a week or more

Domestic workers who work less than 27 ordinary hours a week

It’s likely that the above stipulations will alter in accordance with the National Minimum Wage Act. The act, although recently signed off by President Cyril Ramaphosa has yet to be officially implemented.

The new national minimum wage, as stipulated by the act, will be R20 per hour worked. Exceptions are made for the informal sector, including farmworkers, domestic workers and workers employed on public works programmes.