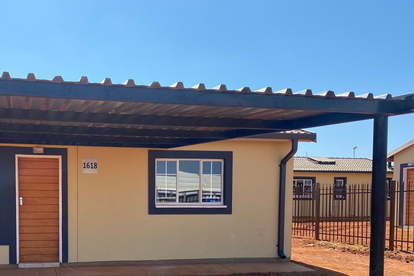 The Gauteng Humans Settlements department has announced handing over a multitude of new homes to 500 military veterans in Elijah Barayi Village, West Rand on Wednesday 20 October.

The news was confirmed by the provinces’ Human Settlement ahead of what will be made an official event on Wednesday.

In addition to the 500 new home keys, some of the beneficiaries will be given 495 land plots, while another group of 195 will become owners of Breaking New Ground [BNG] houses.

ABOUT THE ELIJAH BARAYI VILLAGE

Prior to handing over the houses to the Gauteng military veterans, the province’s project was unearthed back in 2019 to create a new community of housing opportunities and fill a spatial gap in the West Rand.

The Elijah Bararyi Village will develop its own economic hub, education centres and key state services.