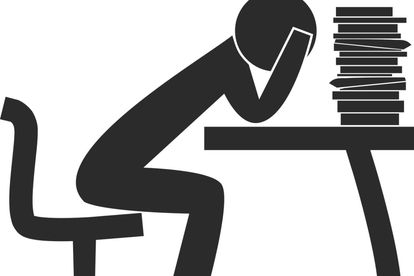 The ongoing load shedding, with no current end in sight, may negatively impact students’ preparation for matric exams.

The KwaZulu-Natal (KZN) Department of Education has raised concerns about the effect continuous load shedding could have.

MEC for Education in KZN, Kwazi Mthethwa told eNCA that the national minister engaged with Eskom some time this year to see if it could align the load shedding schedule with the exam timetable.

Trial examinations for matriculants conclude on Friday, 30 September. Matric final exams are set to begin on Monday, 31 October. This will continue on to 7 December, starting with English and ending with Dramatic Arts.

While many may think of how load shedding impacts students at school, they are also impacted at home while preparing for their exams. Whether it’s electricity to power up their laptops, connect to the internet or lighting – students are being impacted negatively.

Business Tech reports that the Federation of School Governing Bodies (FEDSAS) says teachers need to plan and teach around load shedding. FEDSAS did note how students without alternative resources are severely affected when studying at home.

Some schools are looking into solar panels or generators

Mthethwa said that thousands of schools in KZN have been asked to try and provide a stable energy supply for students. Schools were asked to look into solar panels or generators but this comes at a high price tag.

The Western Cape Department of Education stated earlier in September that 41 schools have applied to install solar panels. These alternative power source projects were funded in various ways such as the school themselves, entering into lease agreements with solar leasing platforms or governing bodies.

ALSO READ: Stage 15 load shedding – What is it and what could cause it?