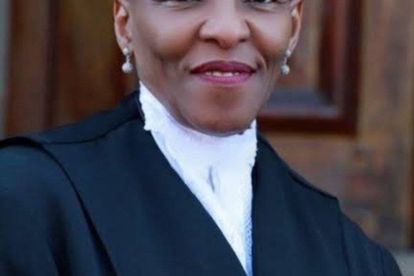 MANDISA MAYA TO BE THE NEXT DEPUTY CHIEF JUSTICE

“President Ramaphosa has accordingly indicated his intention, once the new Chief Justice assumes office, to nominate Justice Mandisa Maya for the position of Deputy Chief Justice. This nomination will be subject to the process outlined in Section 174(3) of the Constitution.”

During her interview, Judge Maya bemoaned the fact that there is still a lack of gender representation on the bench and called for more women to be appointed to the courts. She also left a good impression which saw a number of prominent figures vouch for her to get the position.