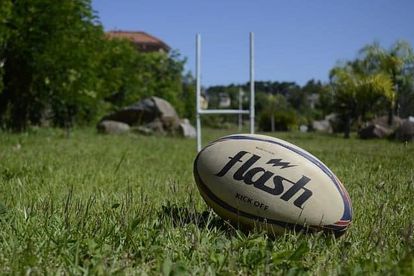 On Tuesday afternoon, news broke of a 38-year-old man who had been left in a coma after he was allegedly assaulted by a Blue Bulls rugby player.

News24 reports that the assault took place outside the Madison Nightclub in Lynnwood Park, Pretoria during the early hours of Saturday morning. The publication spoke to Captain Ilze Jones, who revealed that a case of assault with intent to do grievously bodily harm had been opened.

“There are still outstanding statements, but a police officer went to the hospital to check on the victim. We are waiting to get a statement from the victim when he is in a better medical condition,” Jones said.

Rapport reported that 38-year-old Louis Pienaar was out with his cousin (Christian Cronje) at the club on Friday evening. Pienaar and his cousin were dancing when the Blue Bulls under-21 player arrived with his friends.

Cronje claims the player was causing trouble with them from the get-go. The loose forward is said to have threatened Pienaar and told him to meet him outside. The player then apparently hit him from behind and then hit him again as he tried to get up.

Pienaar was then rushed to the Life Willgers Hospital in Pretoria, where he is still being treated. News24 did reach out to Blue Bulls spokesperson Shanil Mangaroo, who chose not to comment on the report.

“At this stage, we will let the law run its course. We will respect the process and will comment after the legal process,” Mangaroo said.