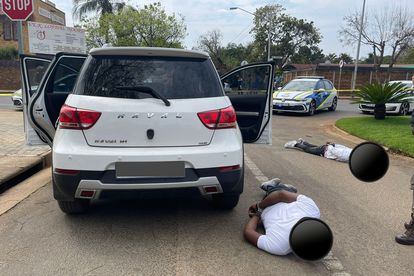 A multidisciplinary team of police and private security arrested a gang of suspects who are connected to a series of house robberies, housebreaking and theft in Gauteng on Tuesday, 13 September.

The gang is allegedly linked to a series of crimes in Gauteng and nearby provinces. Three suspects were spotted in Pretoria North in a Haval vehicle and the team pounced.

The vehicle was searched and various housebreaking implements and other exhibits were discovered. The trio was arrested and the vehicle was impounded while the investigation continues.

Masondo said the gang may be linked to a housebreaking incident in Benoni that occurred earlier in September. On that occasion, the suspects stole several electronic devices and appliances. It was also discovered that the trio were previously arrested for similar offences.