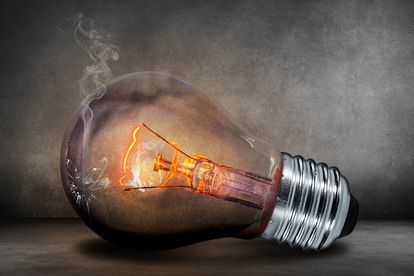 Instances of cable theft are likely to increase due to load shedding. Image: Pixabay

Instances of cable theft are likely to increase due to load shedding. Image: Pixabay

Eskom has announced that stage 6 load shedding will continue to be implemented until Friday morning, 9 December when it will then revert to stage 5.

This is due to several breakdowns in generating units as well as others being delayed in returning to service.

The City of Johannesburg said that City Power has deployed all available personnel to rise to the challenge of stage 6 load shedding.

They warned that instances of cable theft are likely to increase in Johannesburg.

Johannesburg’s aging network is not designed to be powered up and down daily, let alone withstand the effects of rush currents without experiencing severe technical faults.

City Power has made sure that all available personnel, including team leaders and management staff, are on the ground to ensure that outages and faults are resolved as soon as possible.

The City of Johannesburg has started the first stage of its independent power producer program.

Sun said that it would be able to bring additional capacity from Q1 of 2023.

This would allow Johannesburg customers to be moved away from the scheduled levels of load shedding, and in some cases, completely avoid outages.

Eskom was set to shut down Koeberg Unit 1 in for refueling and maintenance.

It announced on 8 December that it would delay this after assessment of the current state of the national grid.

This would allow time to stabalise the system and gain recovery of some generation capacity.

It has postponed this maintenance to Saturday 10 September.