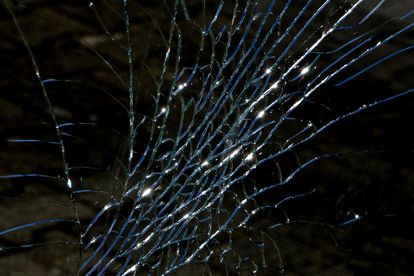 A 35-year-old man was injured after being hit by a truck. Photo: Pixabay.

A 35-year-old man was injured after being hit by a truck. Photo: Pixabay.

The Limpopo Department of Transport and Community Safety announced that two people were killed in motor vehicle accidents in the Waterberg District that took place late on Thursday, 14 April.

According to the department, the first accident happened on the N1 near Roodekuil. It was reported shortly before midnight.

The driver of a BMW sedan allegedly lost control of the car because a tyre burst and the vehicle overturned.

“An 18-year-old female passenger was confirmed dead on the scene, two other passengers sustained serious injuries while the driver escaped with minor injuries,” said the Limpopo department.

The injured passengers were rushed to Bela-Bela Hospital for medical treatment.

The second accident was also reported around midnight. It took place on the R510 near Northam.

In the collision, a VW Polo allegedly side-swiped a Hyundai Sedan and both vehicles overturned.

The 37-year-old driver of the VW Polo was declared dead at the scene while two passengers sustained critical injuries. Another passenger sustained minor injuries.

“Reckless driving is cited as a possible cause of the accident,” said the provincial transport department.

Limpopo Transport MEC Mavhungu Lerule-Ramakhanya offered her condolences to the affected families and pleads with motorists to adhere to the rules of the road.