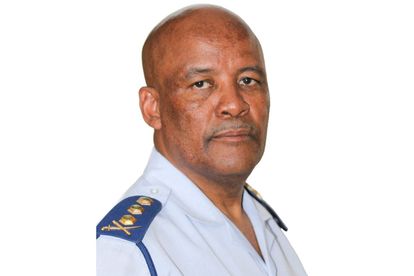 The national police commissioner General Khehla Sithole announced Mfazi’s death due to COVID-19-related complications on Friday. The 59-year-old Deputy National Commissioner was a highly decorated senior officer and served the police service, in a variety of roles, for 39 years.

“The SAPS has lost one of its reliable, dedicated and greatly respected leaders in the organisation,” said Sithole.

“Lieutenant General Mfazi led by example and served this country with distinction until his death. On behalf of the SAPS family, we extend our deepest condolences to his family, friends and colleagues,” added the police commissioner.

Mfazi held the position of Deputy Provincial Commissioner in the Western Cape, from 2003 until 2008, where he was responsible for Corporate Services. In 2008, he was transferred to the Eastern Cape where he was appointed as Provincial Head of Crime Intelligence until 2018.

In 2018, Mfazi moved to the police’s national head office in Pretoria after Sithole appointed him as the Deputy National Commissioner of Management Advisory Services.

The details of Lieutenant General Mfazi’s memorial and funeral will be shared at a later stage.