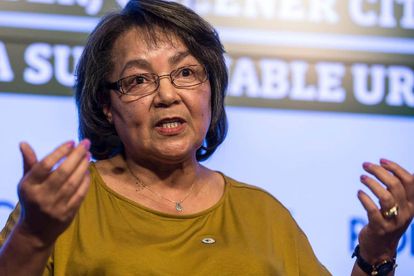 With the land expropriation bill saving been submitted to Parliament on Friday 9 October, plans are well underway for government to initiate a process whereby land can be expropriated without compensation.

While many are concerned that the bill, which seeks to replace the existing Expropriation Act of 1975, will facilitate the unreasonable takeover of farms as was the case in Zimbabwe in the 1980’s, government have been quick to insist that the new reformed act will only serve to facilitate fairness.

Speaking at a press briefing on Sunday, Public Works and Infrastructure Minister Patricia de Lille said that the law is being amended to ensure that any expropriation, if it were to take place, would be in line with the Constitution.

“The Chief State Law Adviser has now certified the bill as Constitutional. This paves the way for the next step in the process whereby the bill has been gazetted on Friday 9 October 2020, and submitted to Parliament,” she said.

In the interests of “fairness”, the bill will operate in a way that allows for government to seize control of land in limited, exceptional circumstances, including:

The Inter-Ministerial Committee (IMC) on Land Reform have said that under these circusmtances, it is not necessarily the case that the property will be expropriated with no compensation agreement.

Section 25(2) of the Constitution reads:

The new act is set to be aligned with these principles, said De Lille, who added that the the expropriation bill has been drafted separately from parliaments review of the constitution.