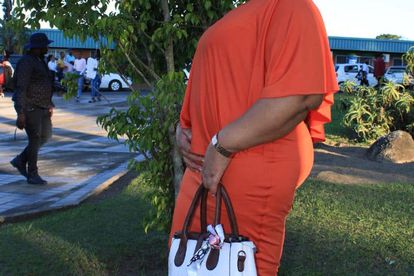 The KwaZulu-Natal (KZN) Department of Cooperative Governance and Traditional Affairs (COGTA) has called for police to leave no stone unturned after Nokuthula Dlamini who worked as a Community Development Worker for Ward 16 in the Mtubatuba Local Municipality was brutally murdered.

Nokuthula Dlamini was murdered together with her mother and two children aged 7 and 3-months-old by unknown gunmen in the early hours of Wednesday morning in KwaMtholo, Umkhanyakude.

KZN COGTA MEC, Sihle Zikalala said the fact that they had already taken the lives of the victims was not enough for the heartless individuals, who have the audacity to murder women and children and went on to torch their victims’ dwelling.

Zikalala said it is time that law enforcement agencies take the fight to the next level.

“We appeal for the cooperation among all agencies to bring these acts to a complete stop.  We want our women and children to feel safe in our province.

“We call upon law enforcement agencies to collaborate and leave no stone unturned to bring the perpetrators of these heinous acts to book.”

The former KZN Premier also appealed to communities to come forward with information that will assist law enforcement agencies to apprehend the criminals.

KZN police spokesperson Brigadier Jay Naicker said in the early hours of Wednesday morning, police at KwaMsane received a report of murder at KwaMtholo where four people were killed. On arrival police found a house that was torched with the deceased still inside.

Naicker said according to a survivor, around midnight a knock was heard on the door and a suspect was spotted with a firearm in his hand. Shortly afterwards the witness heard gunshots being fired in the house.

Two women and two children were reportedly sleeping in the house and the suspects torched the house before fleeing through the window.