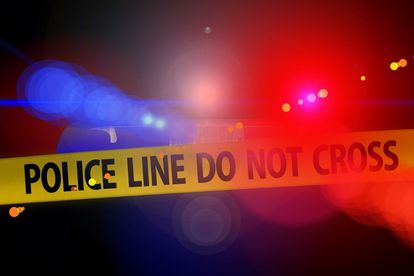 The Management of the police in Gauteng has refuted social media messages about Kagiso Mall in the West Rand, Gauteng being under attack by the Basotho Nationals.

The police said the videos and messages being circulated on social media are not true and are misleading to community members.

Gauteng police spokesperson, Colonel Dimakatso Sello said what rather happened, is that on 12 July 2022 at about 11:30, four suspects wearing balaclavas, one armed with a firearm robbed a Pep Cell shop in Kagiso Mall.

The suspects made away with cellphones worth approximately R50 000 and an undisclosed amount of cash. Shots were not fired and no injuries were reported.

“Members of the public are cautioned to refrain from recirculating these messages as they are sending unnecessary panic to other people. The public is urged to use social media in a responsible manner and not spread unconfirmed information,” Sello said.

Sello further requested that anyone who may have information that can assist with the investigation of the Kagiso Mall case to report to the police on the crime stop hotline at 08600 10111 or anonymously via MySaps app. All information  received will be treated as strictly confidential.

This past weekend alone, a total of 21 people died in separate tavern shooting incidents in the country.

Fourteen people were shot and killed at a tavern at Nomzamo informal settlement in Orlando East, Soweto. The death toll has since increased to 16 after another person reportedly died in hospital.

These incidents come just weeks after 21 teenagers were tragically killed at Enyobeni tavern in Scenery Park, East London. The symbolic funeral of 19 victims was held last week. Speaking at the funeral, President Cyril Ramaphosa, said he has received many requests to increase the legal drinking age to 21.