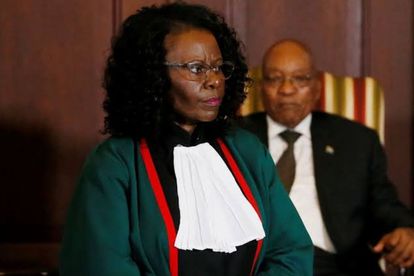 All three of them were appointed to the ConCourt at the same time in 2009, under then president Jacob Zuma.

Acting Chief Justice Raymond Zondo has nothing but praise for his now ex-colleagues, hailing specifically Sisi Khampepe for developing jurisprudence on the rights of women, children and other vulnerable members of society. While Khampepe has long been considered one of the country’s most prominent jurists, some will remember for her recent judgements, including the 15-month prison sentence imposed on Zuma, which Zondo acknowledged.

“Her last two well-known judgments related to the work of the state of capture commission of inquiry and strengthened the rule of law and the principle of equality before the law. She is celebrated by her colleagues and the legal community as a jurist of vast intellect, uncompromising integrity and inimitable style,” Zondo said.

He also paid tribute to Jaftha for his contribution towards the development of the country’s law.