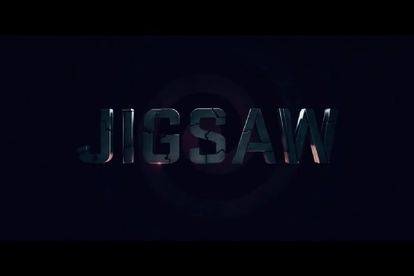 If you are somehow crazy enough to have enjoyed the Saw movies, then you have come to the right place. While our cinemas may have been a bit too quiet on the gory horror side for the last few years, that is all about to change. Yep, Jigsaw is back…

When does Jigsaw release in South Africa?

The eighth instalment in the Saw series is set to release in Sterkinekor and other local theatres on Friday the 27th of October. Just a few days before Halloween on the following Tuesday…

Who is in the cast of Jigsaw?

While Saw 3D was originally intended to be the final film in the franchise, Lionsgate Films decided to make another after they received a pitch from writers Josh Stolberg and Peter Goldfinger. The pair had spent two years attempting to get a chance to do their own Saw film. Michael and Peter Spierg will direct the film.

While not much is known of the plot at this stage, we do know that the main characters are dealing with the possibility that Jigsaw may still be alive. If so, he is definitely up to his old tricks.

How is the latest Jigsaw trailer looking?

The trailer does a pretty good job of looking like a Saw film, the gore is there from the get-go and the main “question” is clear. Is Jigsaw really dead? If he is then who is copying his methods?

Check out the trailer for yourself below.