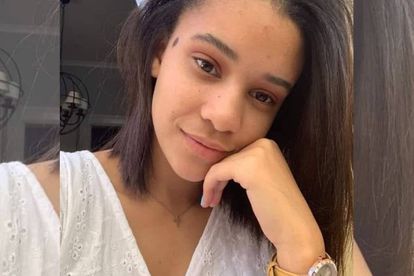 The main suspect in the murder of Jesse Hess and her Grandfather, alleged to be a cousin, was found and apprehended in Struisbaai in the Overberg on Wednesday 13 November 2019, after raping a 16-year-old girl in Hanover Park just two days earlier.

SAPS Captain FC Van Wyk said: “Kindly be advised that a 31-year-old man has been arrested in Struisbaai after information was received from the community. He will appear on Friday at Athlone court on a charge of rape and robbery.”

Before the suspect was arrested

According to Die Son, Jesse Hess’s cousin was said to be the main suspect, after raping a 16-year-old girl in Hanover Park, Cape Town on Monday, 11 November 2019.

Van Wyk could confirm that that the mentioned person was of interest to the investigation of Hess and her grandfather’s murder. “Circumstantial evidence currently links him to the crimes,” said Van Wyk.

“He is also positively linked to a rape and robbery of an incident which occurred on Monday 11 November 2019 in Hanover Park, where a 16 year girl was raped. He is currently wanted for the incident on Monday and is currently on the run,” he said.

“This office can confirm that a 16-year-old female was raped at house premises at Lynberg Road, Hanover Park, at about 07:45. A male suspect is still  at large and the arrests are yet to be made” Van Wyk added.

No arrests made two months after Hess murder

Two months after Hess and her 85-year-old grandfather, Chris Lategan were found dead in their family’s Parow flat on August 30, no suspects had been arrested.

The first-year University of the Western Cape theology student was found on a bed, while Chris, her grandfather, was discovered tied up in the toilet.

The family moved out of the one-bedroom council unit that same day. They took only their clothes, not wanting anything else in the once happy home that had become a crime scene.