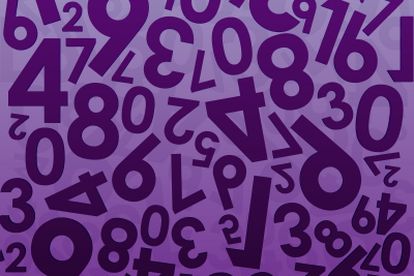 4 – The number of wives Jacob Zuma has.

20 – The number of children Zuma has.

65 – The percentage of votes that Zuma’s ANC party won in the last national election in 2009.

400 – The number of pages in Thuli Madonsela’s report into the misappropriation of funds during the Nkandla scandal.

753 – The number of charges of fraud, corruption, money laundering and racketeering that Jacob Zuma avoided before he became President.

R15 million – The state’s spousal support budget for Zuma’s wives in 2010/ 11 (The present amount is unknown). It has been argued that only Zuma’s first wife should receive state support.