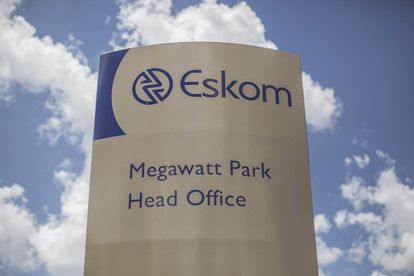 Embattled power utility Eskom, in a statement on Monday morning 16 August, said it is not hiring any new staff contrary to media reports. Eskom said it is actually on an active drive to reduce overhead costs through natural attrition and voluntary separation packages offered to managerial staff.

‘THERE IS NO RECRUITMENT DRIVE,’ SAYS ESKOM

Eskom said there is no recruitment drive and went on to say that it has, on numerous occasions, publicly stated the need to reduce overhead costs and sustainably reduce expenditure.

“This is being done through natural attrition, and in addition, has so far been executed through two rounds of voluntary severance packages offered to managerial level staff over the past two years,” it said.

Group Executive for Human Resources Elsie Pule said; “Due to Eskom’s commitment to responsible fiscal and human capital management, only critical skills currently not available from the current workforce will be recruited from outside. And this will follow an exhaustive internal search process and the highest levels of governance approvals.”

This responsible management of costs has resulted in the number of employees (including fixed-term contractors) declining by 4.5% to 42 749 employees in the year ended March 2021, from 44 772 a year earlier.

“This is the second consecutive year employee numbers have reduced, from the 46 665 people employed across Eskom during the year ended March 2019,” it added.

In other Eskom news, it recently announced that it signed a coal supply agreement with an employee-owned mine. The coal will be supplied to the Arnot power station in Mpumalanga.

Eskom said the agreement will secure the coal supply to Arnot and meet the power station’s burn requirements by conveyor belt – replacing its current supply method, which sees coal brought in by road from multiple sources on short to medium term contracts, “some of which were signed under emergency and urgent procurement.”

“The contract has an exit clause after Year 6 that may allow both parties to cancel the contract,” it said.

ALSO READ: Here’s how to get 50 kWh free from Eskom every month, if you qualify