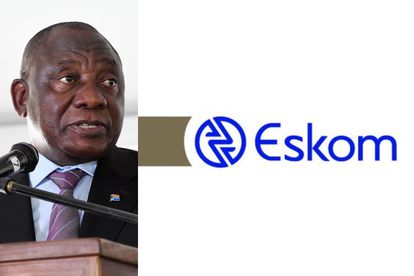 This is shocking! South Africans have endured a whopping 1637 hours of load shedding so far in 2022, and we are still counting.

MORE THAN A WHOPPING 1637 HOURS WERE RECORDED THIS YEAR

According to Eskom Se Push, the country is also experiencing the longest load shedding streak in history, more than 450 hours since 27 September 2022.

And despite these alarming figures, President Cyril Ramaphosa has called on South Africans to be patient.

RAMAPHOSA CALLED ON SOUTH AFRICANS TO BE PATIENT

“For every person living in this country, the past two weeks of load shedding have been extremely frustrating and challenging. The widespread public anger is wholly justified.

“With Eskom forced to once more implement load shedding to protect the national grid, individuals, households, and businesses have had to contend with power interruptions for up to four hours at a time.”

He furthermore said there is a sense of despair that the situation does not seem to be improving and that there appears to be no end to this crisis.

RAMAPHOSA SAID THEY ARE MAKING PROGRESS

Ramaphosa also said they are making progress in the implementation of the additional actions he announced in July, even though the effects may not be immediately felt.

When announcing his energy plan in July, Ramaphosa said the country had an electricity shortage of 6 000MW. Part of his plan included fixing the problems at Eskom and the use of alternative sources of power from independent power producers.

Ramaphosa said: “The unfortunate part is that it affects livelihoods. It also affects our companies. What we can say is that the problems are being addressed within the strategy that I announced. That strategy is being implemented; it is unfolding and we will soon see progress.

STAGE 3 LOAD SHEDDING WILL REMAIN IN PLACE FOR THIS WEEK

And while we wait for some kind of action to be seen, the power utility announced on Sunday that Stage 3 load shedding will remain in place until Thursday.