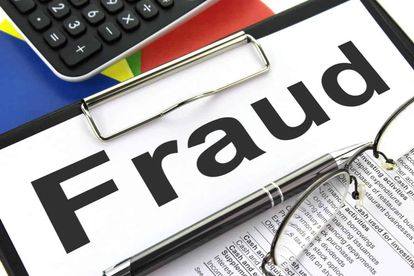 Two former senior officials of the Department of Roads and Transport in Limpopo, have been arrested and appeared at the Giyani Magistrate Court on Wednesday, 29 August.

The two suspects are namely; Margaret Mthombeni, 64-year-old who was a Senior Project Manager, and Richard Ngobeni a 69-year-old who assumed the position of an acting coordinator to the Expanded Public Works Programme. The twosome was arrested by the Hawks Serious Corruption Investigation, for allegedly defrauding the department out of R63 million in 2011.

The Minister of Roads and Transport in 2010, commissioned a forensic investigation that was facilitated in March 2011, and it was revealed that purchase orders were issued to service providers without the correct procurement procedures.

Transport Officials: Tenders were officiated for roadworks in the Limpopo Province

The alleged tenders weren’t properly advertised and companies that attended the briefing were collected outside the department’s database.

There were 91 quotations sourced to repair potholes, and the selected service providers were requested to present quotations for repairs that would be done in various roads in the Limpopo province.

Upon further investigation, it was revealed that some of the proposed roads were already fixed and others were gravel roads. Majority of the service providers submitted invoices for payment and no work completed or the work was done for less than the amount stipulated in the documents. All service providers were subsequently paid, and the Department suffered a loss of R63 Million.

Transport Officials: A sum of R4.1 million was granted to a construction company

A construction company was paid R4.1 million from two contracts signed and provisioned by Mthombeni and Ngobeni. The company submitted two invoices claiming the work was complete, before starting with any work and the two suspects allegedly signed the approval of the payment and certified them as true.

“Investigations of this nature can be time-consuming and need teamwork to minimise time. It has taken eight years to complete this investigation. I am comforted by the fact that the investigation is complete. We will secure the attendance of all those who played a role in this scam in court to answer for looting public funds.”

The National Head of the Directorate for Priority Crime Investigation, Lieutenant General Lebeya

On Wednesday, the two suspects appeared momentarily before the court and both were granted R4000 bail, pending their next appearance on 27 September 2019.