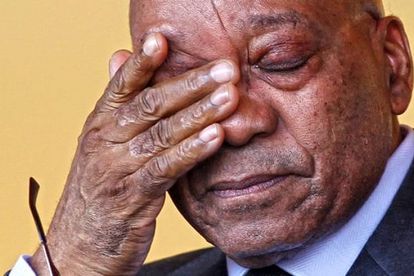 Despite the National Prosecuting Authority (NPA) and Zuma’s best efforts, the Pretoria High Court upheld Judge Aubrey Ledwaba’s ruling that the decision to drop 783 charges of fraud, corruption and racketeering against Zuma should be reviewed.

Ledwaba said that the decision by then NPA head Mokotedi Mpshe to drop the charges was “irrational,” but the NPA’s rather poorly put together appeal argued that Mpshe had to drop the charges, knowing that there had allegedly been prosecutorial discrepancies.

Mpshe cried political interference, which led him to drop the charges back in 2009, but in April this year the Pretoria High Court ruled that the decision should be reviewed.

If Zuma and the NPA can’t pull a rabbit out of the hat, he’ll have to stand trial for all 783 charges against him.